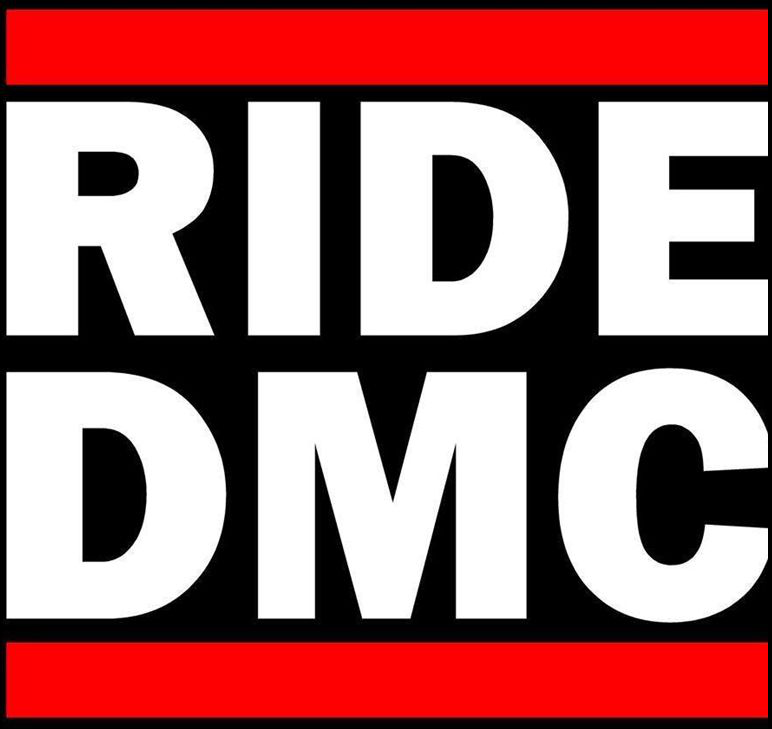 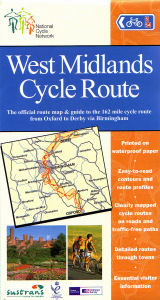 NCN West Midlands Cycle RouteCycle Route MapOxford - Derby via BirminghamWestern option of the two routes between Oxford and Derby taking you through the heart of England via Banbury, Stratford-upon-Avon, Birmingham and Lichfield. The map also shows the route beyond Derby to Nottingham. Key attractions on this section of National Route 5 include Stratford-on-Avon and Sandwell Valley Country Park.The route follows:National Route 5 between Oxford and LichfieldNational Route 54 between Lichfield and DerbyNational Route 6 between Derby and NottinghamRegional Route 55 is shown offering a more direct route between Redditch and King's Norton avoiding BromsgroveFull colour fold-out map, printed on waterproof paper.Scale 1:100 000

has been successfully added to your basket.

View View Basket to adjust quantities and to choose a delivery method, or Continue Shopping shopping. Once you are happy with your basket please proceed to the Checkout to complete your order.